Wii Gyemsiga Siwilaawksat satisfies the BC Wood First Act and exceeds BC Energy Step Code 4 energy efficiency in a Northern Coastal Climate (Zone 6) – notable for a new building designed and constructed on a fast-tracked schedule using a non-traditional approach. Technical excellence, innovation and exceptional collaboration maximized the potential of this of this impressive building. 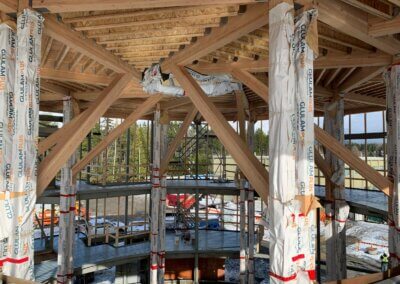 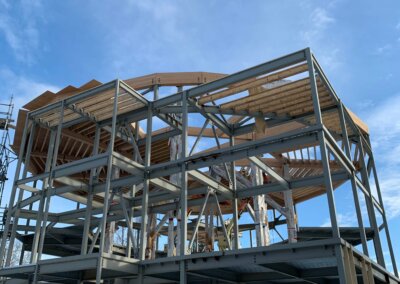 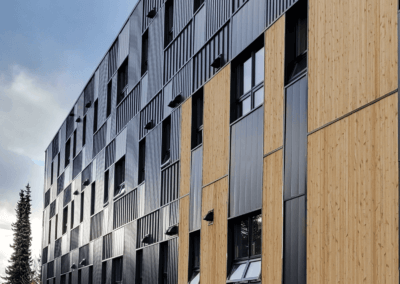 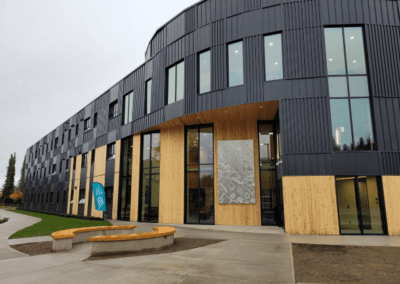