Higher-than-anticipated growth in passenger volumes at Vancouver International Airport resulted in the need to expedite the transborder facility expansion and to provide additional aircraft parking capacity for Remote Stand Operations.

To facilitate the demolition of the current temporary holdroom structure and the construction of a new pier, at least ten aircraft stands had to be made available to support the ongoing Transborder flights.

This required the conversion of a portion of the existing long-term Jetset parking lot into a new aircraft apron, a major reconfiguration of the car rental agency lots, and the addition of two new taxiways to connect the new remote apron to the existing airfield, all within a two-year design and construction timeline.

The project was successfully completed in November 2019, within the two-year schedule and below the initial budget set during the preliminary design phase. Despite major changes and decisions still being made by the numerous airport stakeholders and customers during the design and construction phases and delays caused by the unpredictable Vancouver weather, the client was highly satisfied with the results in all capacities. 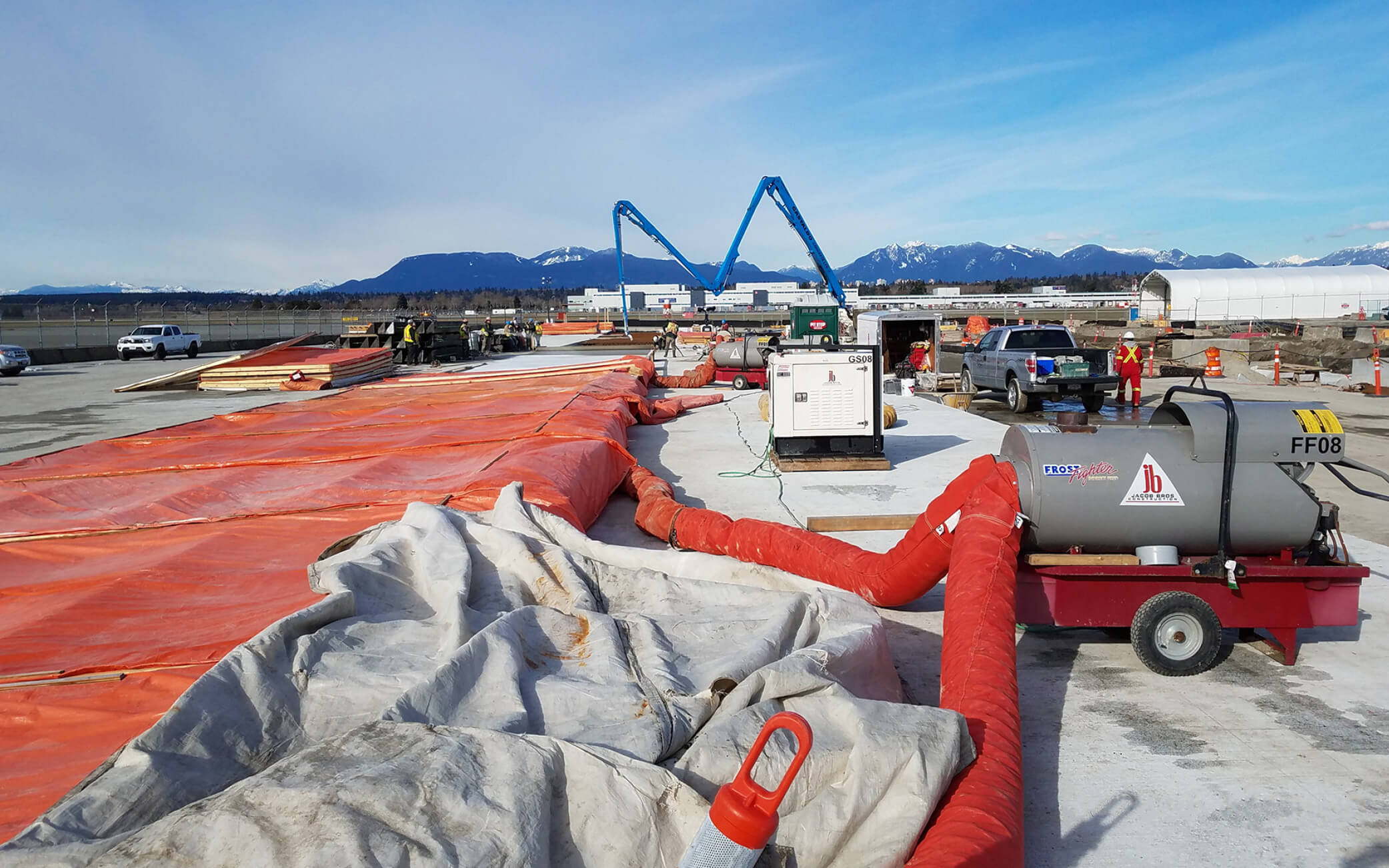 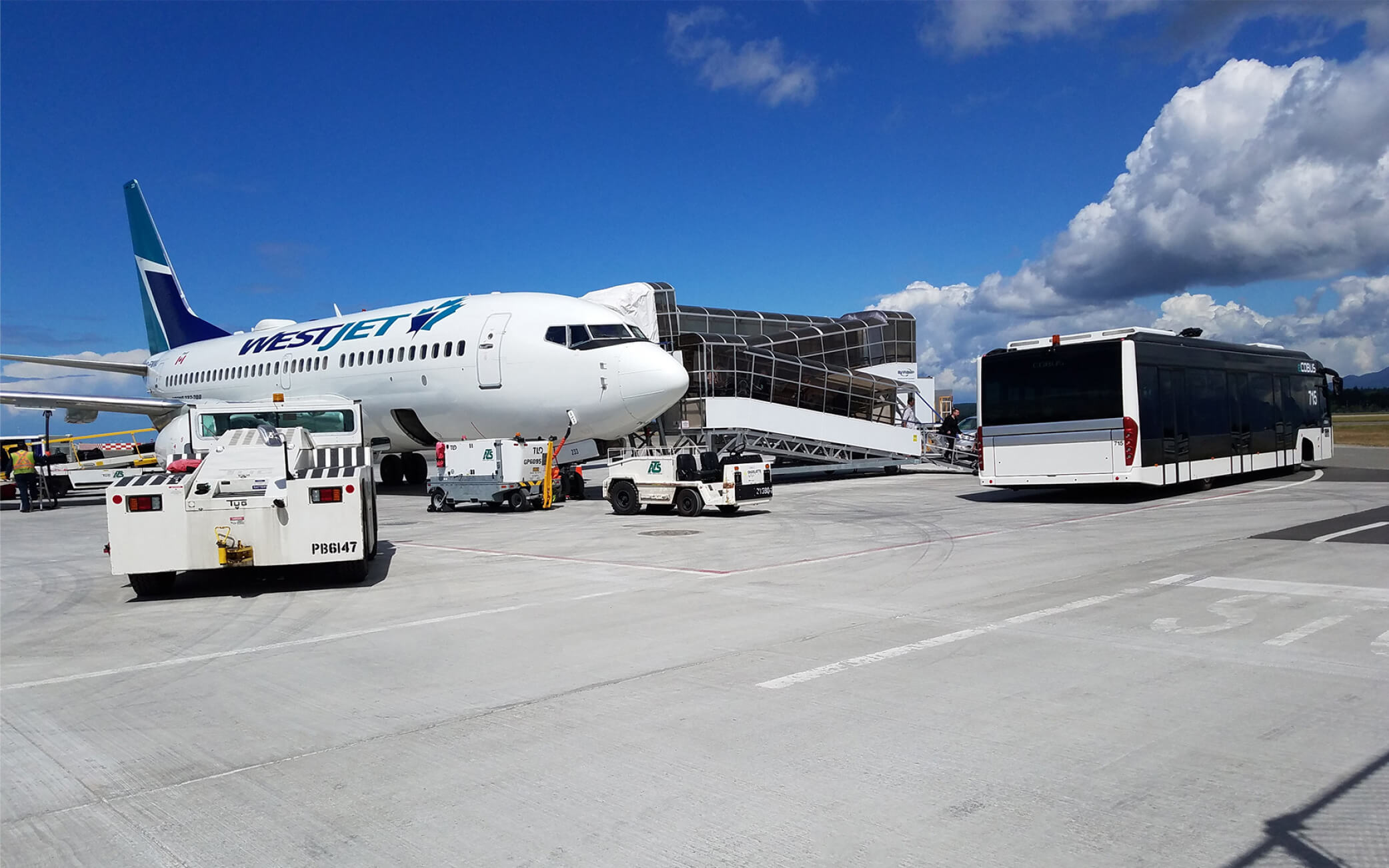