The general objective of the project was to improve circulation at the station through the addition of an outboard platform on the east side of the Broadway Station, tying into a passerelle spanning Broadway and the retail north of Broadway, to ultimately connect into a widened bridge over the Grandview cut, leading to the Commercial Station. Designs of structure for carrying pedestrian traffic include: 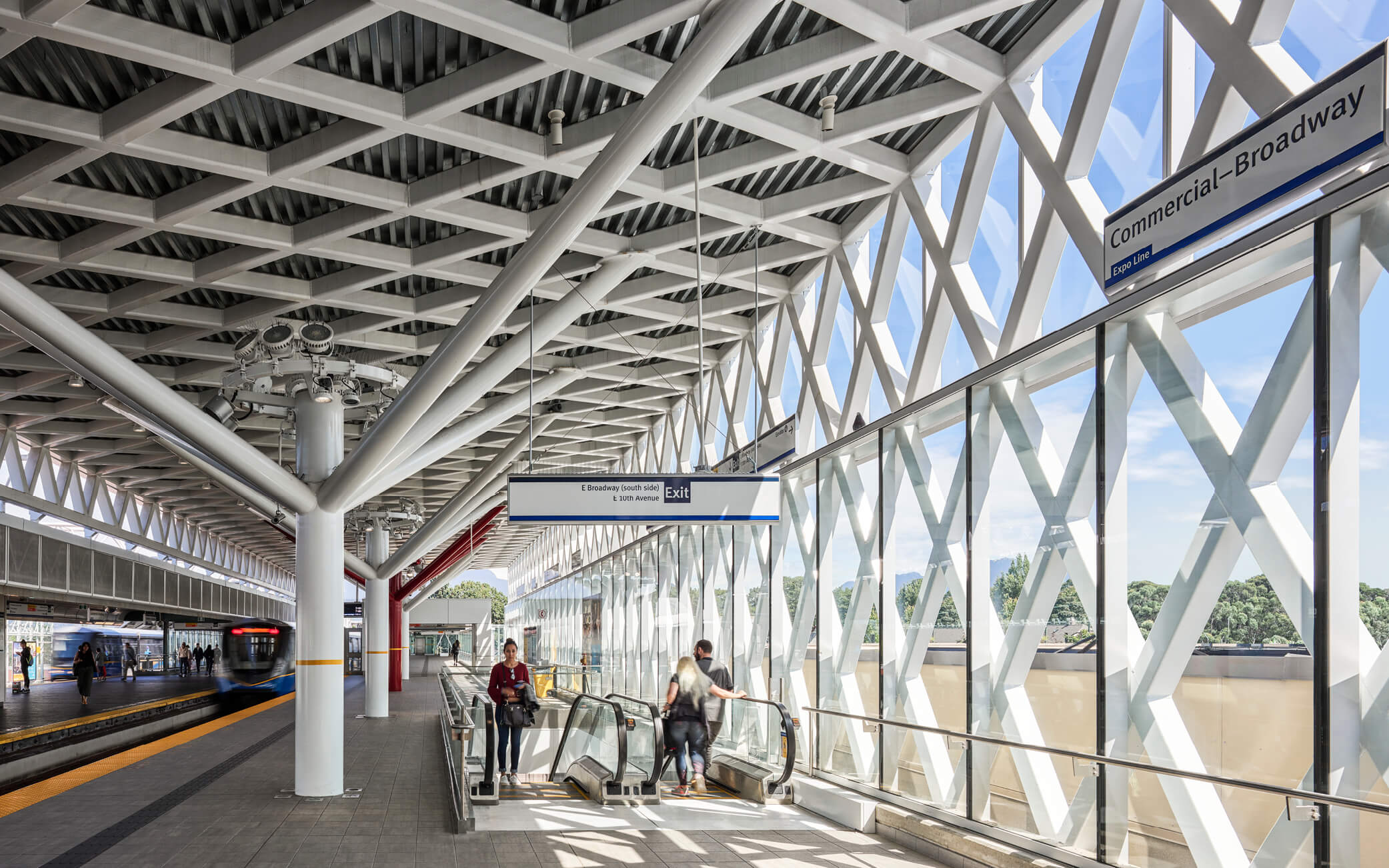 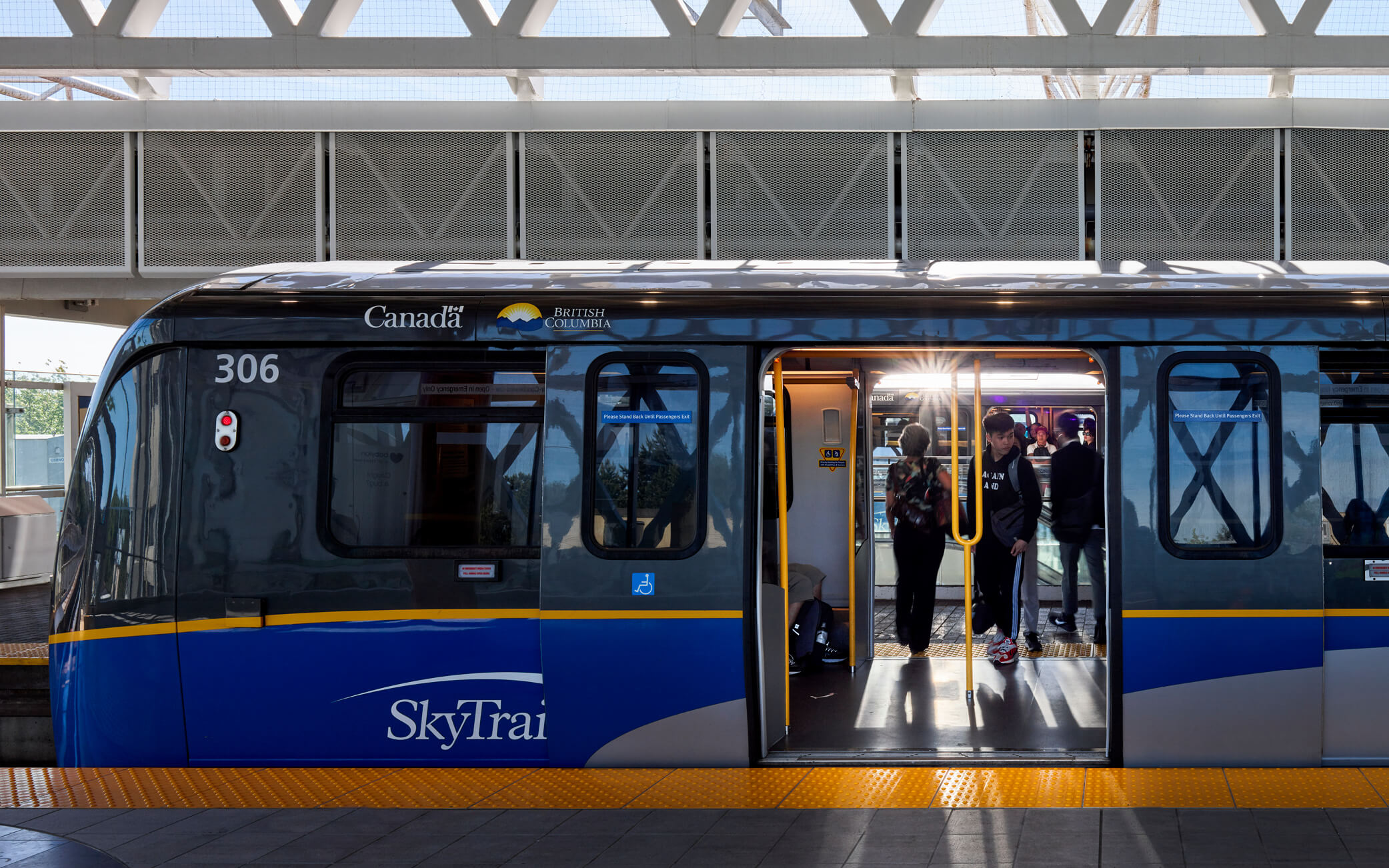